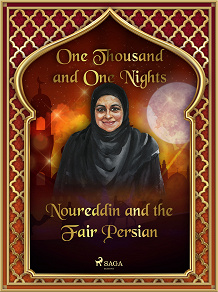 The Story of the Barber's Fifth Brother

by One Thousand and One Nights
There are many ways to make a small fortune; the easiest is to start with a large one. Brought before the Sultan of Kashgar, a barber regales him with stories of his many brothers, the fifth of whom planned to grow wealthy through trade. But after his habit of daydreaming shattered his hopes, the fifth brother was duped by a gang of confidence tricksters who chose a faster road to riches – and then to ruin. Although its characterisation betrays some racial prejudices that are no longer acceptable, "The Story of the Barber’s Fifth Brother" is a dramatic morality tale, and the twenty-fourth of 34 tales in the classic Arabian Nights collection translated by Andrew Lang.